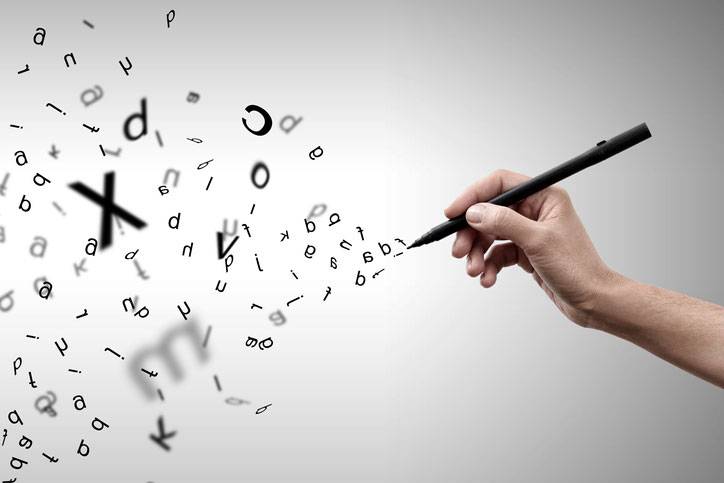 How Creative Writing Helps You Master the Concept of Tone

What is tone in writing? The tone of a piece of writing helps the reader determine the attitude and perspective of the writer or narrator. Tone is set through vocabulary, grammatical choices, punctuation, and even formatting. A writer uses tone to offer an additional way to convey information and mood beyond the plain meaning of the written words.

Tone in writing can be a difficult thread to pick out of the tapestry of any piece of writing.

The tone of a piece of writing tells the reader what the writer thinks about the subject of the work.

Although all of this makes tone complicated to both identify and to craft, the concept is a crucial one for writers to master. That makes it a key piece that is taught in the course of pretty much any college program in creative writing.

What Does Tone Mean in Writing? 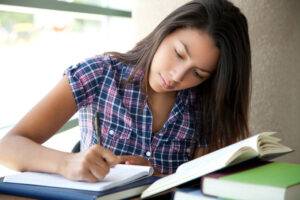 Tone is originally a musical term, describing the pitch, strength, and effect of a note. It’s a part of a song that makes it uniquely identifiable, and conveys emotion and mood in the piece.

In writing, tone is also used by writers to characterize their attitude or that of their narrator. It’s set by the vocabulary, cadence, and grammatical choices used by the author. As with music, setting a tone is designed to in some way influence the impression left on the reader going beyond mere words. Tone can be dark, upbeat, irreverent, or solemn.

Why Is Tone Important in Writing?

Tone is important in every type of writing. Just as people use tone of voice in a conversation to convey information beyond words, authors use the same concept in writing. It can stress the seriousness and formality of what the writer is saying, or it can make it light and casual. That’s as critical in a business report as it is in a poem.

What Is the Tone of Writing Used For?

In a work of fiction, tone is one of many tools that writers use to craft a story. It is usually placed in the hands of the narrator, working to build their character in the reader’s mind. Because tone is inevitable in any kind of written work, it’s critical that writers learn how to set it and use it for their own purposes.

If writing is meant to inform or influence, then it’s easy to see why tone is important. It offers an extra channel of communication for the writer to deliver their vision to the reader. Tone can mediate or heighten the impact of the text. It offers important cues in interpreting the story and dialogue of characters.

Authors Can Set the Tone, But Much is Still Left to a Reader’s Perception 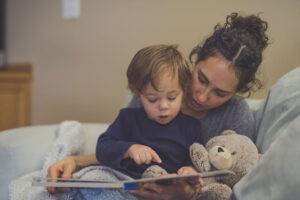 There’s no set list of tones you are allowed to use in writing. Pick humorous, serious, frightened, or any other kind of emotional affect you have ever heard of—or be creative, and invent your own unique kind of tone.

In general, a tone can be any kind of adjective… silly, playful, sad, archaic, arcane.

Tone can be as much about the reader and their perceptions as it is about the author’s intent. Experience and understanding of language can both influence how tone is perceived in a written work.

The musical comparison is the easy one to return to here. Any musician can do their best to play a piece with a tone of liveliness, of grief, or of solemnity. But the way that piece is actually heard will also be influenced by the listener. Notes that open some prior lived experience that the musician is unaware of will influence that perception. The level of musical knowledge and assumed experience can matter. A piece echoing or highlighting chords from Ode to Joy won’t strike the same tone to a listener who has never heard Beethoven’s Ninth Symphony.

So writers also have to know their audience, and decide how different tones might be interpreted.

Creative writing is the discipline that covers different kinds of literary or poetic techniques used in writing. Although it’s most common to find creative writing applied in fiction, it gives writers tools that can be applied in all types of written works, from technical writing to journalism.

Earning a degree in creative writing will certainly involve the study and mastery of tone in writing. As a valuable tool in the kit of literary techniques that creative writers use, these programs may offer classes that specifically speak to the use and interpretation of tone. They will certainly incorporate analysis of tone and explorations of how to use it in writing assignments and feedback on your own works.

Almost every reader instinctively picks up tone in a written work. That’s what it’s there for, after all. But a creative writing program will teach you to identify not just the tone being used, but to understand the mechanics of how it is created.

What Are the Different Tones in Writing and How are They Used? 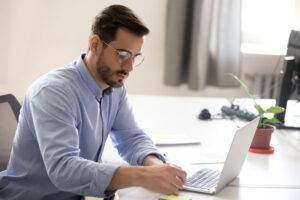 Once you start paying attention, you will notice that different kinds of writing signal to the reader what type of writing they are through tone.

Fictional works come with many more tones, often changing through the course of the piece. This use of different tones within the same work is a part of taking the reader through the story and building their interest in character and plot.

In most creative writing degrees, this comes through exhaustive close reading of a wide variety of texts. You’ll be assigned to read novels, short stories, non-fiction works, essays, and poetry. In class, you’ll deconstruct all the various literary devices that have gone into those works, including tone.

Developing Your Own Tone Through Creative Writing Instruction 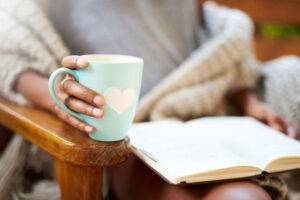 You’ll also come at tone from the other direction, writing your own pieces and then discussing them with classmates and professors. You’ll hear directly from others what the perceived tone of your piece is, and, just as importantly, why that is perceived as it is. The choice of words, of structure, and grammar will be dissected to help you understand why your writing comes across the way that it does.

That will boost your ability to select the appropriate tone to serve your larger purpose for the piece. You’ll also experiment with different tones and learn how to use tone to create moods and settings appropriate to your intention.

You will also learn how to use tone to define characters, and the importance of tone in characterization itself. The distinctions you build through tone may be some of the most important in serving your literary vision. You’ll get all kinds of feedback to make those crystal clear and spot-on accurate.

A creative writing degree offers a lot more than just training in the uses of tone in writing. But it is hard to find any other kind of degree that covers tone in such depth and offers such intensive training on your own skill in developing the right tones in your writing.